Little Knight Arthur is getting a tape release by K&A plus!

Damn good coffee, berries, and a piece of RetroPie

#Suomi100 This year happens to be the year Finland reaches its cool 100th year of independence, a lot of events and products are officially themed to the occasion. One such product is coffee, the beverage Finns and programmers tend to favor -- and as a Finnish programmer I'm not an exception. For literally decades Finns used to brew one of only three or four major coffee brands/labels. You know, you had Juhla-Mokka, Presidentti, Saludo, and Kulta-Katriina. Not so few any more
31 katselukertaa 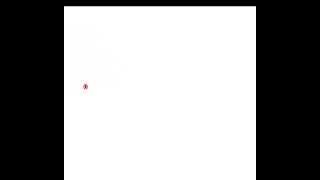 The Platform Video Game That Stole My Heart